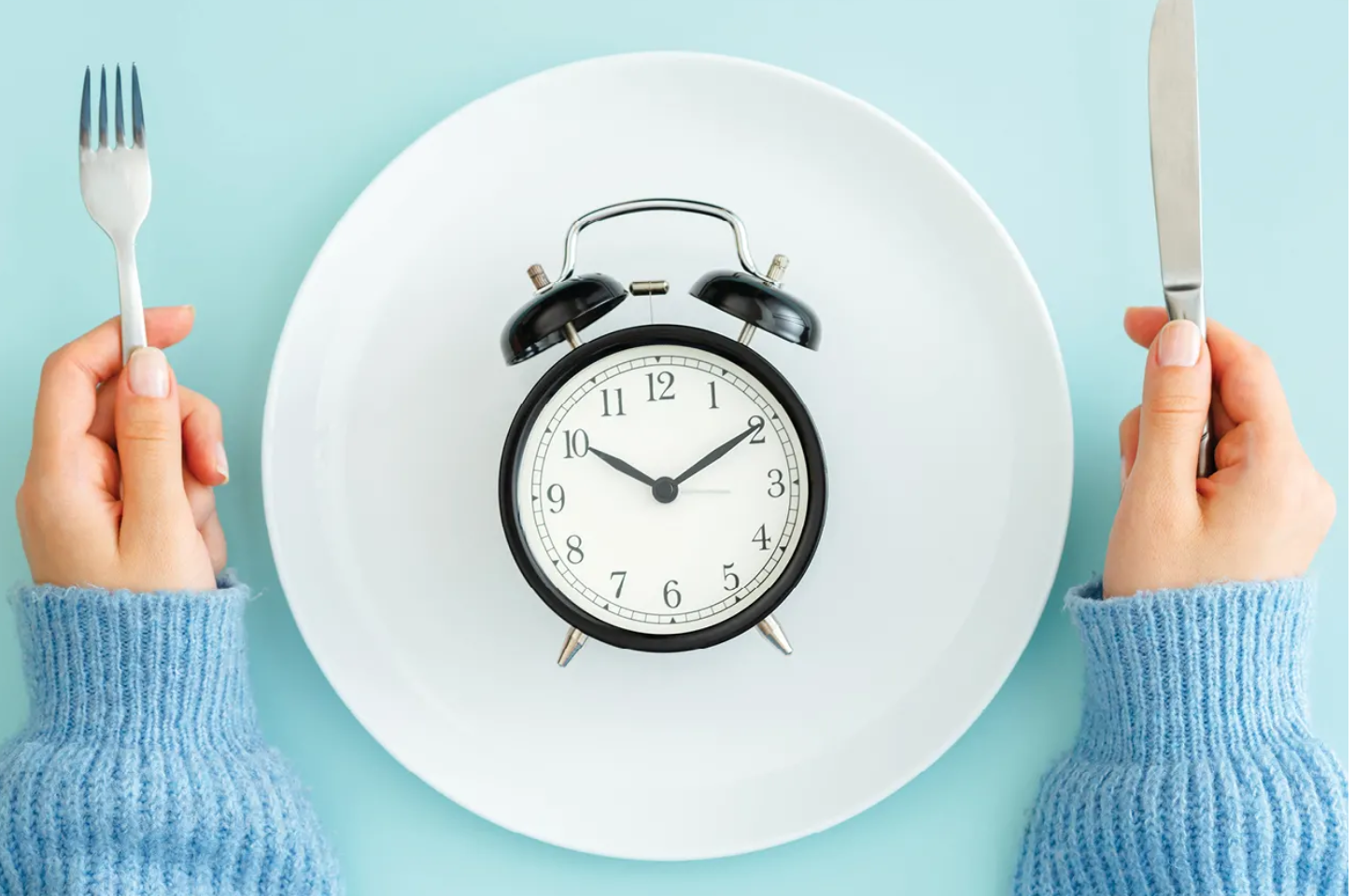 Fasting has been practiced for centuries, before it was even a deliberate practice. However it is only recently that the practice has made a come back on the cutting edge health and wellness front in the UAE and around the world.

A dictionary definition of fasting is an abstinence from food, or a limiting of one's food, especially when voluntary and as a religious or cultural observance.

It has been a part of various religions and cultures for centuries but it has only recently entered the health and wellness realm where it has been met with mixed feelings. 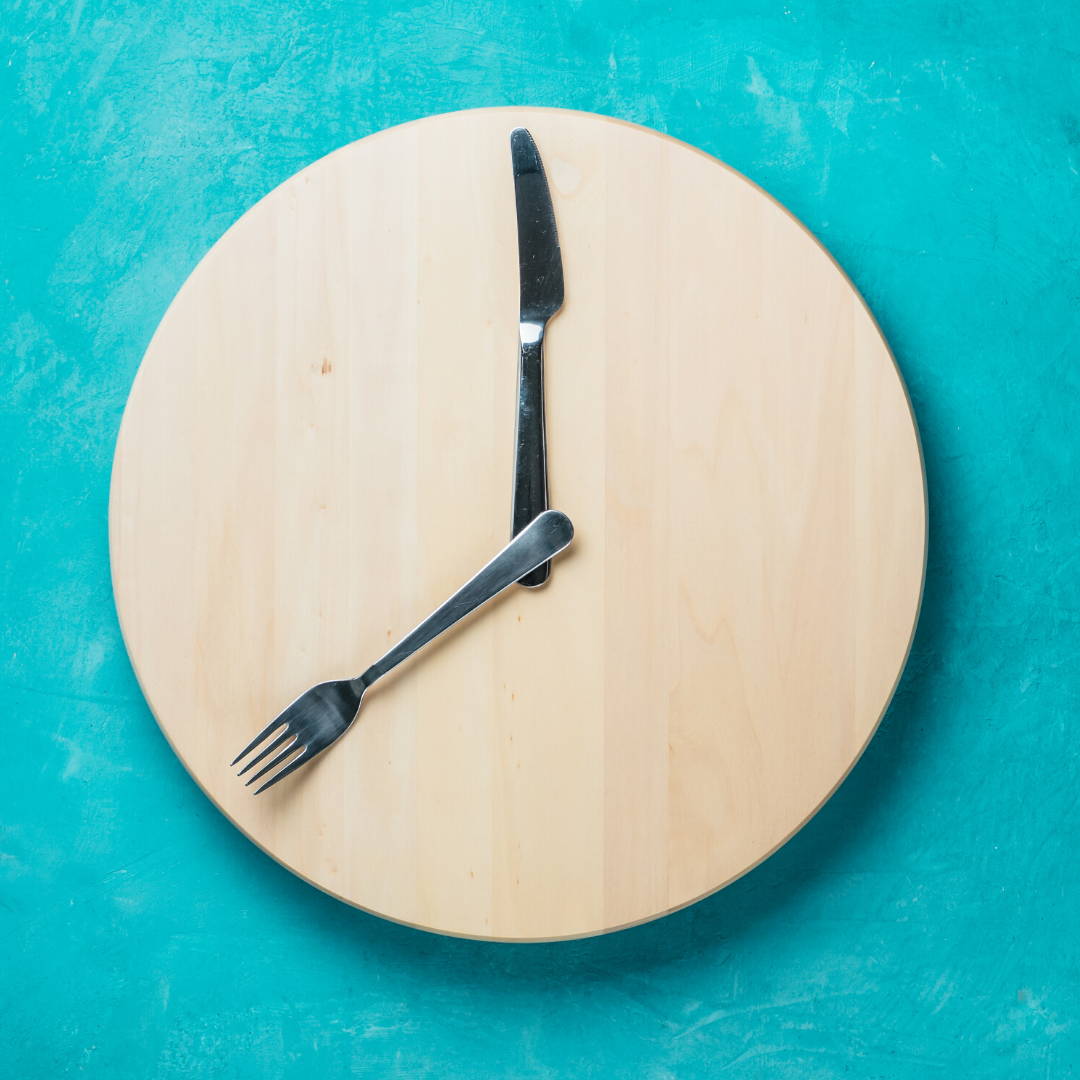 Why Fasting ISN'T that Risky

Fasting actually sounds quite daunting when you hear it for the first time, and the terminology can even scare people off. In fact I’ve recently had a client who, whenever I suggested implementing fasting as a tool told me she wasn’t ‘that extreme.’

However, that same client, 4 months into keto messaged me at the end of a day with, ‘OMG! I forgot to eat! I’ve officially tried Intermittent Fasting without even planning to!’

I’m not going to mislead you here, this accidental fasting probably won’t be something you will experience if you have never become adapted to a low carb or keto diet, however fasting is greatly beneficial to almost all of us, no matter what lifestyle we choose.

Many people hear the word fasting and their hackles go up immediately. We have been conditioned for so long by the mainstream nutrition machine to make sure we are ‘constantly stoking our metabolic fire’; to ensure we don’t go too long without eating so that our body doesn’t go into the dreaded ‘starvation mode’ we have all been warned so fiercely against and start storing fat desperately so that we can virtually see ourselves expanding in the mirror!

But the mainstream health/nutrition machine has got it wrong on quite a few things it seems… low-fat diets, eat less move more, carbohydrates being essential for a healthy diet, salt being unhealthy, seed oils being healthy.

Is it possible they missed the boat on this one too?

The mainstream health/nutrition machine has got it wrong on quite a few things it seems… low-fat diets, eat less move more, carbohydrates being essential for a healthy diet, salt being unhealthy, seed oils being healthy.

Is it possible they missed the boat on this one too?

It does actually make sense that when you are eating 6 small meals a day with carbs in each of those meals that you WOULD have to keep eating. Your blood glucose would be spiking and dipping throughout the day, and every time it dipped you would be faced with that intense burning hunger in your belly, fatigue and even headaches.

However, when you start to rethink the breakdown of what you are eating, and ensure you are getting sufficient protein and fat with a small amount of low GI carbs to fit YOUR body’s tolerance, you will notice that those symptoms begin to disappear, and it’s actually quite possible, as my client did, to FORGET about eating for hours on end…

How We Were Designed to Eat

If you think about the way our DNA has been programmed in terms of food frequency, it is HIGHLY unlikely that our ancestors had an unending supply of food from morning to night daily before the advent of farming. They would have had to eat what they could when they could and go for periods without food when it wasn't available.

And there is no evidence of them having gone into ‘starvation mode’ and storing excessive amounts of fat resulting in obesity.

That is a modern condition.

These people, while their life expectancy was shorter due to dangers in their environments which have mostly been removed from modern life, were extremely healthy.

While they may not have enjoyed the LIFESPAN we do today, they certainly enjoyed a far better HEALTH SPAN, and fasting had a major role to play in that.

However, when our ancestors DID have access to food it would largely have been high protein, high fat foods, mostly from hunting, with some plant foods where and when they could find them. The protein and fat keeping them satiated and strong for long periods of time.

During these times of scarcity they would have had to remain on top form in order to be able to source more food, usually by hunting, which requires focus, strength and speed. Precisely the reason our bodies produce ketones in the absence of carbohydrates and also when we fast.

Ketones are the fuel that was designed to have us performing at maximum capacity, with the speed, agility and mental precision required to source food for our families. Anyone who has been in ketosis has a lived experience of this 'superpowered' feeling.

How To Eat to Make Fasting Easier

Our diet has changed much faster than our DNA has been able to catch up with, which is why when we eat these modern, high GI foods our bodies DO want us to keep eating.

However, when we switch back to the foods our bodies function best on, we are able to re-introduce this ancient practice of fasting with ease, and reap the many benefits it provides.

This is not to say you HAVE to be low carb to be able to fast, but it is worth highlighting that a fat-adapted body will generally take to fasting like a fish to water!

Many religions recognize the benefits of fasting and include it in their practices, perhaps Islam the most with Ramadan approaching, a full month of intermittent dry fasting from sunrise to sunset. A dry fast is where no liquids are permitted at all, not even water. Many other religions also include fasting, Christianity, Judaism, Taoism, Buddhism, Jainism and Hinduism. 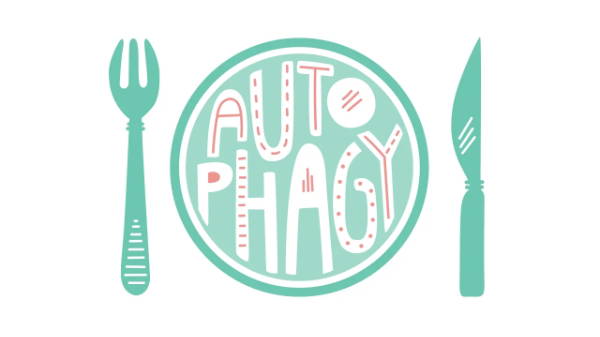 5 of The Top Benefits of Including Fasting

Science is only now beginning to catch up with this ancient practice and wisdom and finally reinforce through peer reviewed studies exactly what the incredible health promoting benefits of this practice truly are.

Firstly our bodies get a much needed REST from digesting food which takes a whole lot of energy. And in this down time it appears that the body has the opportunity to deal with the constant and increasing irritation caused by inflammatory molecules in the body.

Because the body is given a longer than usual break from raised blood glucose, insulin signaling pathways which are generally so overworked with our usual eating routines of 3-6 meals a day. This gives the insulin receptors on our cells a chance to heal and become more sensitive again, which is the start of reversing metabolic disease.

When we fast, especially when we fast based off a low-carb or keto lifestyle, our bodies begin to create ketones. Ketones efficiently pass through the blood brain barrier and give our brain a clean, preferred fuel source.

Alzheimer’s is more and more frequently being referred to as Type 3 Diabetes, as it is being shown that the tissues in the brain also become insulin resistant and glucose intolerant. So in much the same way as fasting gives our bodies the opportunity to reverse insulin resistance, so too does it give our brains this respite and opportunity to heal.

Fasting aids in weight loss for a variety of reasons. The first and most obvious being that caloric intake is reduced simply by reducing the amount of time the person is able to eat for. However that is not always the case depending on personal behavior during the feeding window.

Fasting further impacts weight loss through decreasing the amount of time that insulin is present in the body, and thus signaling storage. It also increases the release of Human Growth Hormone which has a muscle sparing, fat burning effect in the body.

A cellular repair process called autophagy is activated after a certain amount of time fasted. The exact amount of time varies from individual to individual and is still not agreed upon in the scientific community. However, some studies have shown that fasting mimicking diets can also produce lower levels of autophagy in the body.

This process is our bodies repair mechanism. Damaged cells begin some self care, and remove problematic areas which may have been impacted by free radicals or disease, and heal themselves. It is this process which has shown significant impact on longevity and aging in mice models.

Of course this is not a randomized control trial that can easily be performed in humans, but the researchers at the cutting edge of this field, don’t require more proof than what they have seen in the labs. They include fasting, intermittent fasting or fasting mimicking diets in their own practice and widely recommend these too.

Deciding Whether or Not to Start Fasting

These reasons are all quite enough for me personally to include fasting in my lifestyle and to recommend it to the vast majority of my clients.

But as with everything when it comes to health and wellness, there really is no one size fits all model, and everyone needs to find a fasting schedule that fits with their body and mind for the best possible results.

Women who are under other stress and have underlying hormonal issues may experience difficulty with fasting, it can either worsen or improve the situation, but this should be undertaken with the care of a medical professional. Anyone with any form of metabolic disease should undertake fasting with the help of a medical professional, and anyone with an eating disorder should be extremely wary of fasting as it can intensify extreme behaviors around food.