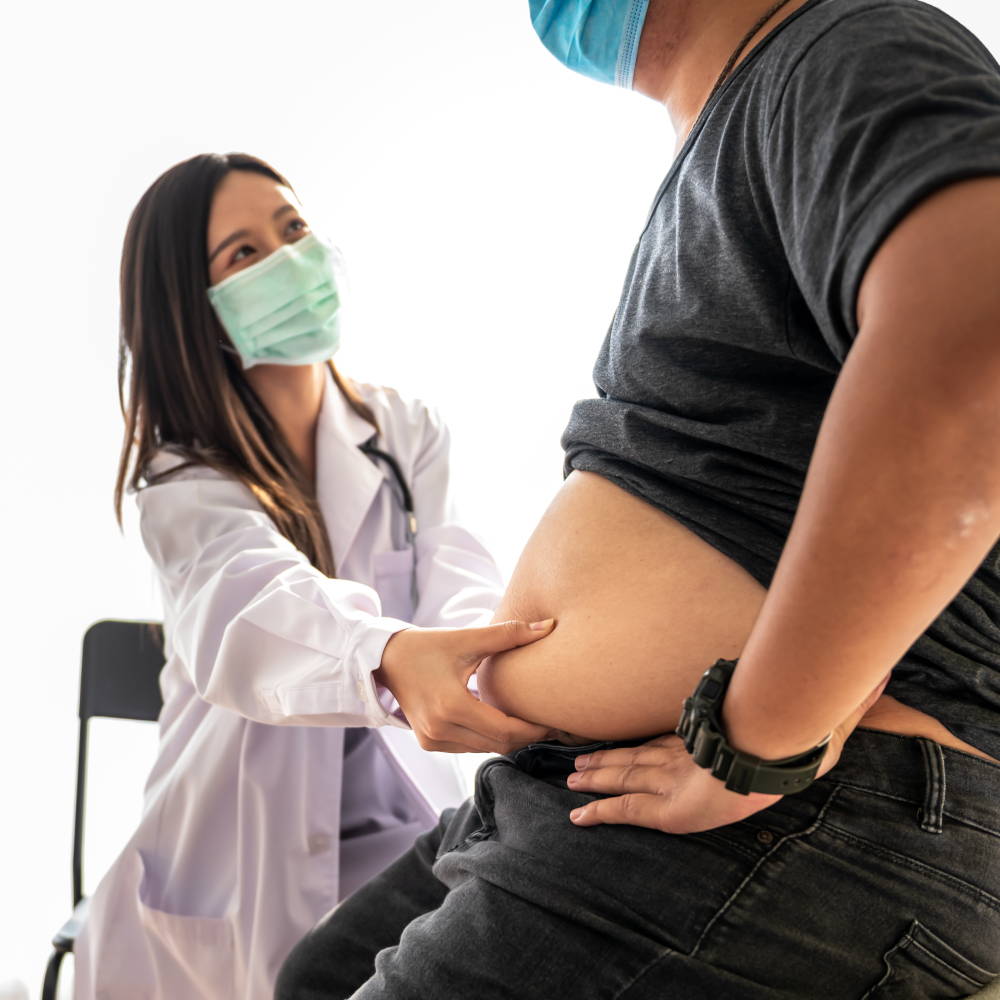 Did you know that the keto diet also has the potential to tackle metabolic syndrome and type 2 diabetes?

The vast majority of people follow a keto diet to lose weight, however, but did you know that the keto diet also has the potential to tackle metabolic syndrome and type 2 diabetes?

The vast majority of people follow a keto diet to lose weight, however, there are many other health benefits of which you might not be aware.

One of the most important non-weight loss benefits is that keto has high potential as an intervention to metabolic disease and type 2 diabetes.

Given the high prevalence of type 2 diabetes in the UAE and wider middle east, this is a very important topic and the main focus of this article. 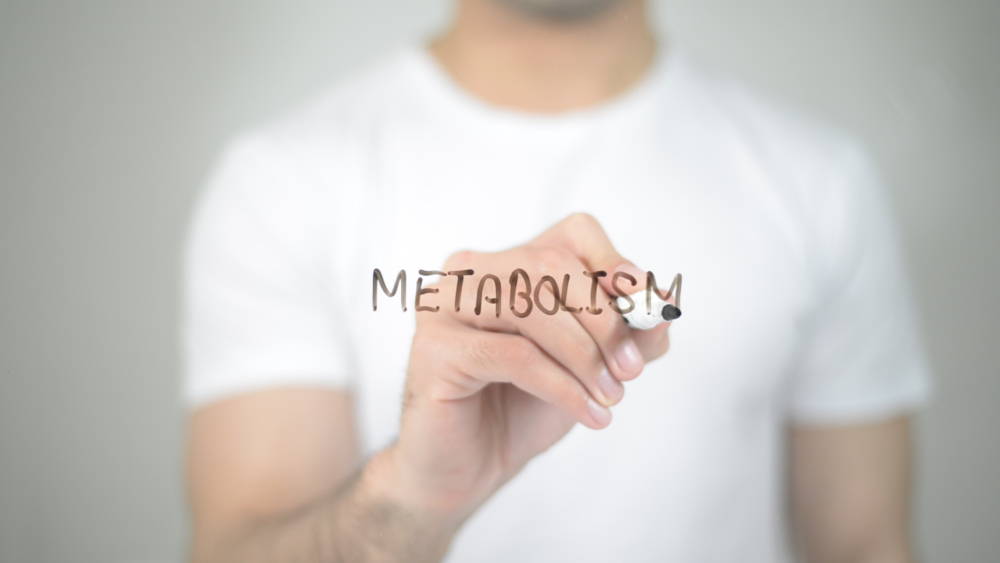 What Is Metabolic Disease?

The term metabolic disease, or metabolic syndrome, is frequently banded around, but what does it actually mean?

Metabolism is a term to use to describe the chemical reactions involved in converting food into energy.

Metabolic disease occurs when metabolism is impaired and normal chemical reactions are disrupted.

These diseases are serious in their own right, but when they are present together the health implications are exacerbated and introduces a higher risk of heart disease, stroke and other conditions that affect blood vessels.

In terms of diagnosis, different health organisations have slightly different definitions, but the diagnoses are broadly similar.

Metabolism is a term to use to describe the chemical reactions involved in converting food into energy.

You are diagnosed with metabolic disease if you have three or more of the following symptoms: 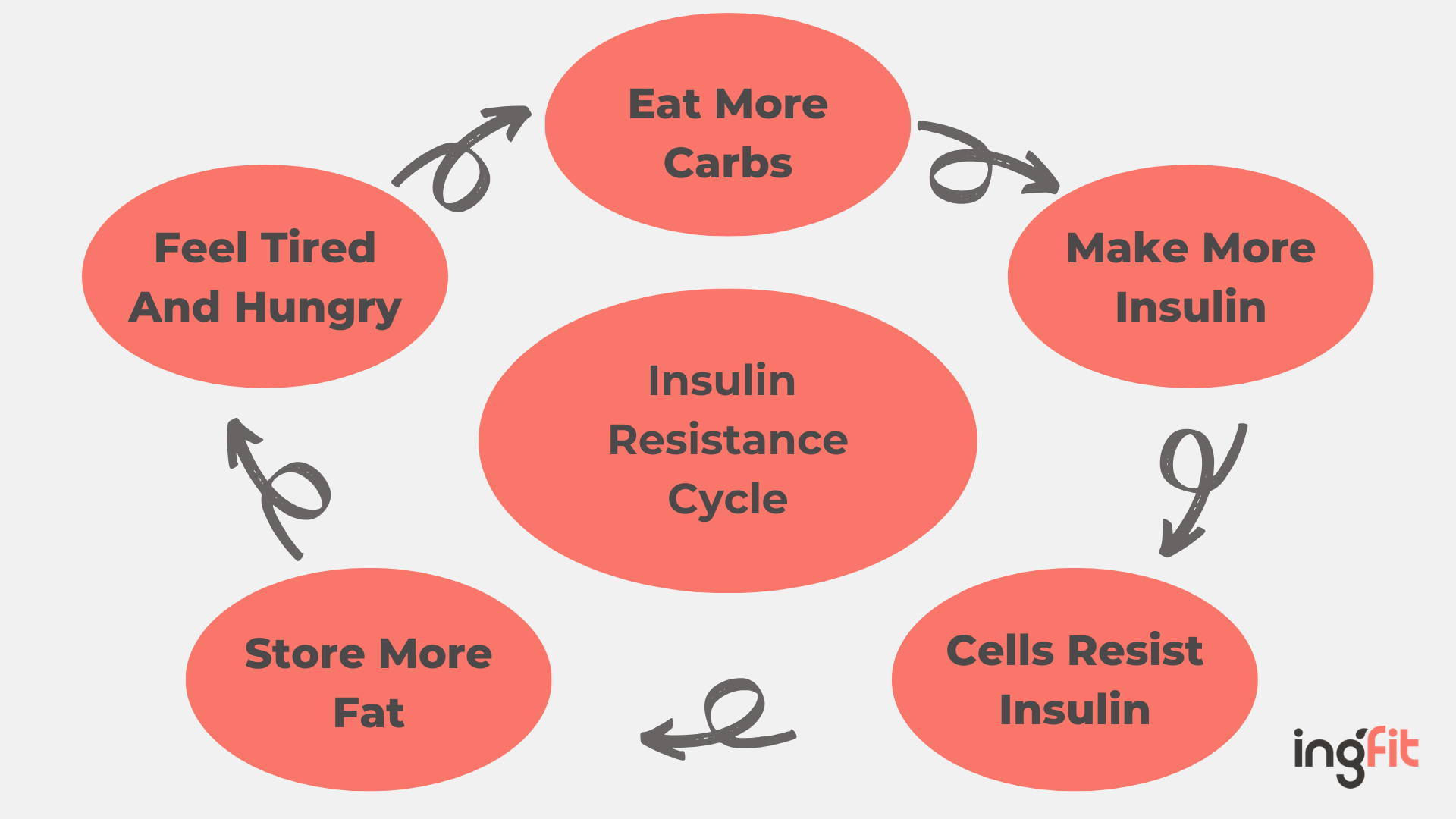 But how is all of this associated with keto?

Globally, metabolic syndrome (MeTS) is one of the most prevalent non-communicable diseases.

Non-communicable means that it’s a disease that isn’t passed from person to person like a virus.

Whilst there are genetic conditions that result in issues with metabolism, metabolic disease is primarily a result of poor lifestyle choices, specifically, poor nutritional choices and lack of physical activity.

MeTS is also linked to insulin resistance which is a key feature of type 2 diabetes (T2DM).

Insulin resistance is a very complicated condition, but it’s at the simplest level, it’s where your cells become resistant to insulin.

If you caught our previous article and video on insulin, you might recall that one of the functions of insulin is to facilitate the movement of glucose into cells where it can be converted into energy.

When cells become resistant to insulin, the process is impaired so glucose does not get into cells where it is supposed to be metabolised, it continues to circulate in the bloodstream which raises blood glucose levels.

This evolves into a vicious cycle which is exacerbated by the intake of sugar and carbohydrates, especially the simple sugars that you find in confectionary, sweets and desserts.

The reason metabolic disease is relevant to keto is that reducing carb intake can be extremely beneficial and has even been shown to reverse insulin resistance and Type 2 Diabetes.

Keto has even been shown to reverse insulin resistance and Type 2 Diabetes. 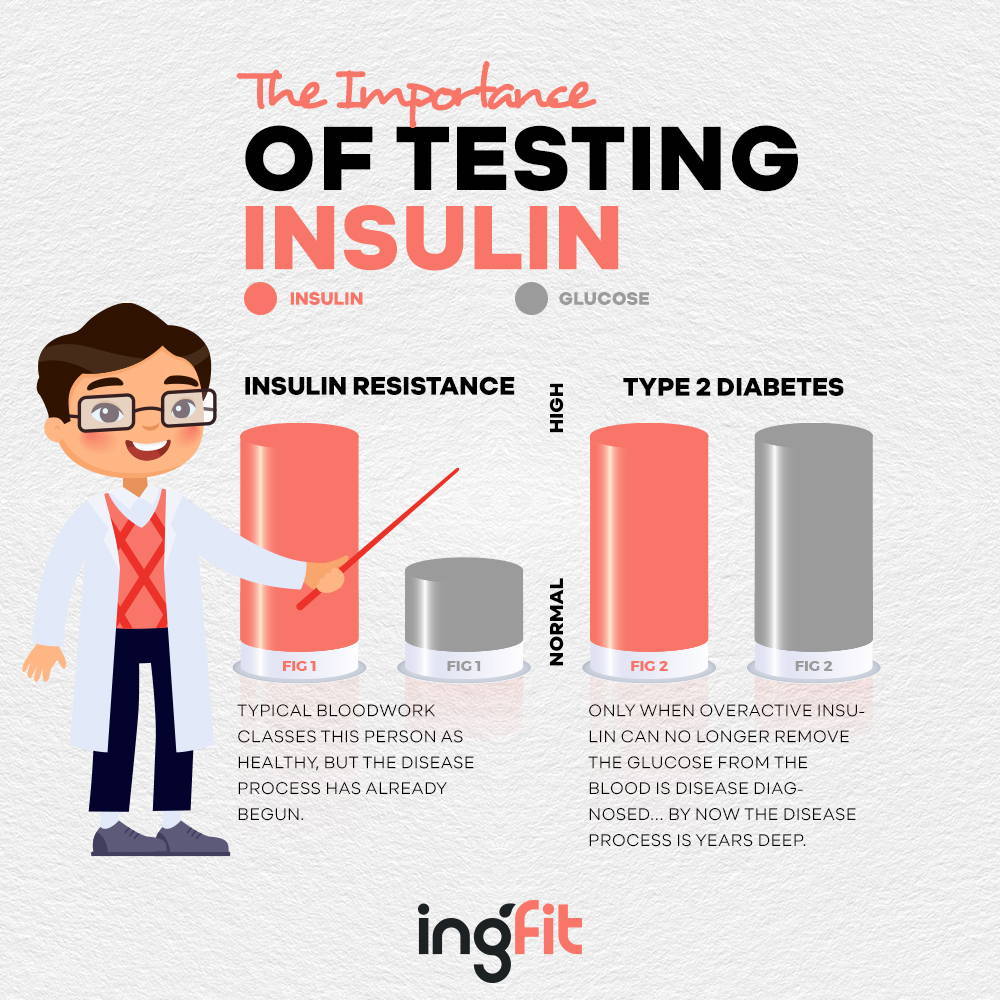 So, how about Type 2 Diabetes??

In the UAE, around 18% of the population has been diagnosed with full blown Type 2 Diabetes (Alawadi et.al).

However, when you throw in pre-diabetes and undiagnosed diabetes, the prevalence is thought to be closer to 50%.

Type 1 is a genetic disorder where the pancreas does not produce sufficient insulin. This is usually diagnosed at a very early age and the treatment is regular injections of exogenous insulin into the body.

Type 2 Diabetes, as discussed earlier, is associated with insulin resistance and is caused by poor nutritional and lifestyle choices.

The ketogenic diet has been scientifically proven as a drug free intervention for TD2M and has been shown to completely reverse the condition within a matter of weeks.

You don’t need to look far to find major studies which demonstrate this (see the Virta study).

In addition to the potential of keto in reversing type 1 diabetes, people with type 1 might significantly reduce the need for exogenous insulin after switching to keto.
So, this is one of the major reasons why keto is so important in the UAE.

The UAE is in the top 10 countries for diabetes and the standard of care is medication, however, the condition can be completely reversed with diet alone.

What to do if you’re suffering from metabolic disease or type 2 diabetes in the UAE?

These are serious conditions, and this information should not be taken lightly and it does not constitute medical advice.

At ingfit, we have a number of nutritional professionals in the team but we’re not doctors.

With that being said, we do work closely with a number of medical doctors who specialise in using keto as an intervention.

So if you would like to discuss this further, please feel free to book a free 30 minute consultation with one of our nutritional coaches and we'll get things moving for you.