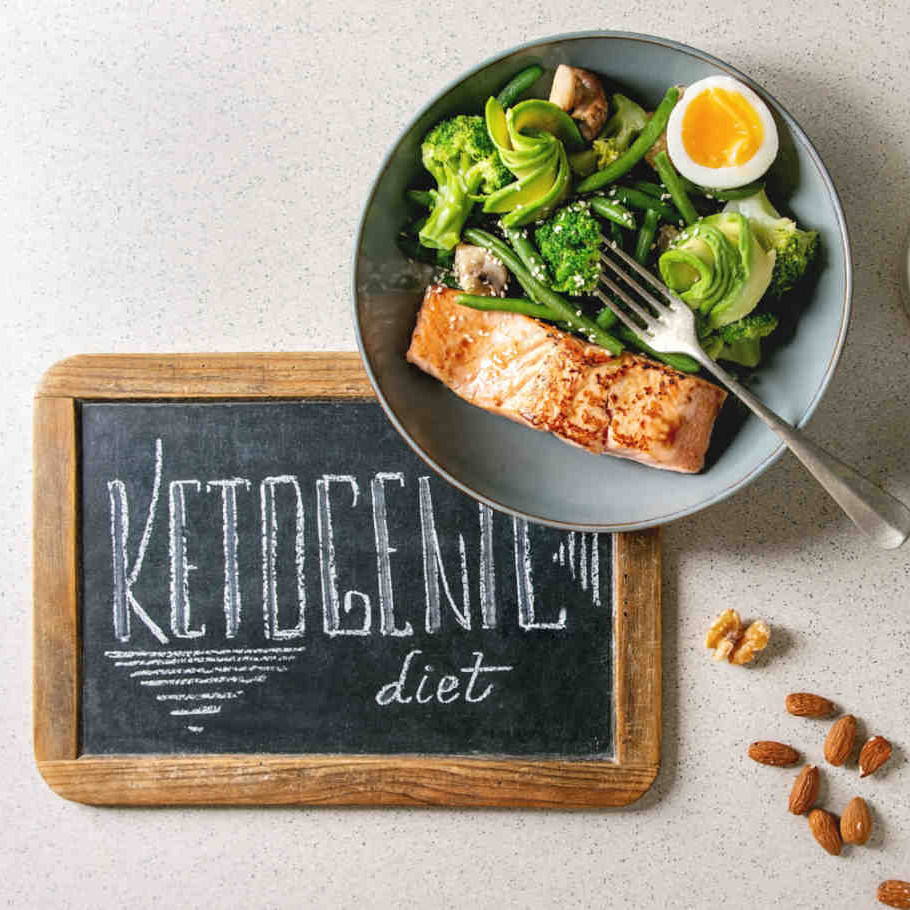 With the ever increasing epidemic of Type 2 Diabetes in the UAE, Dubai and the Middle East in general, the current standard of care is clearly not working. Is a Low Carb diet the medication everyone needs?

Can Low Carb help with Diabetes?

The standard of care for Type 2 Diabetes management in the UAE is medication, but does the latest research justify a change in the model? In this article Ahmed Afifi, author of From 10 to 5 My Journey with Diabetes, shares the basic science behind the carbohydrate blood sugar connection, and offers simple tools for diabetics to use to manage their long term health. 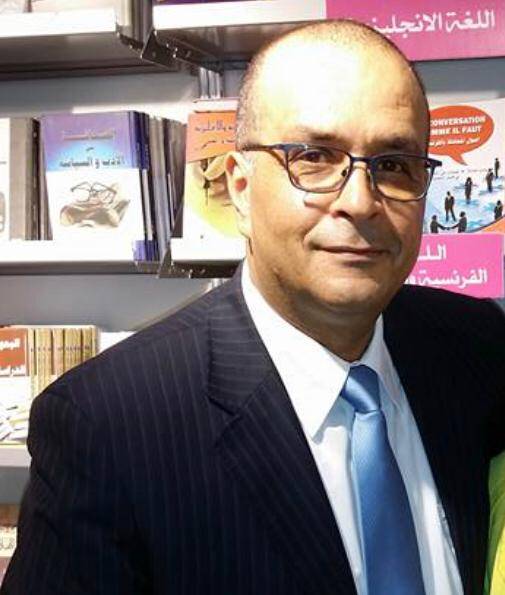 Most of the body's cells require insulin to utilize glucose as energy. In both pre-diabetes and Type 2 Diabetes (T2DM), cells become resistant to insulin. This is seen as a measure of protection against the toxic effect of high blood glucose.

In T1 diabetes, the immune system attacks pancreatic beta cells (insulin-producing cells). Therefore, there is little or no insulin production to deal with blood glucose resulting from food digestion. In both cases, the end result is high blood sugar.

Hence, in all cases mentioned above, the first line of any approach to successful diabetes management has to start with reducing the entry of glucose to the body as much as possible.

Physicians prohibit salt from the person with high blood pressure, gluten from the person with Celiac disease, and peanuts from someone with peanut allergy. So why on earth is the approach not considered with carbohydrate intake for people with diabetes? After all it is entirely the same concept!

To manage diabetes successfully, carbohydrate restriction is not only common sense; it is the optimal approach and should be the first course of action. Dr. Richard David Feinman calls it “The default approach,” in his book The World Turned Upside Down. The low carb approach (LC) is one of the main strategies that leads to achieving normal blood sugar, along with the appropriate oral medication or proper insulin therapy if required.

It is worth mentioning here that you can also opt, sensibly, for high healthy fat if you are not overweight (as many people with Diabetes in the UAE are). However, in all cases, while managing diabetes for the best results, it does have to be low carb along with healthy fat that comes naturally with protein without exaggeration. But if you are overweight and want to lose some of it, you can eat low carb, medium protein and burn your own fat as a source of fat instead of eating copious amounts of fat to ‘meet your daily macros.’

Unfortunately, the low carb way of eating as a measure to support diabetes treatment and management in the UAE and the world over is overlooked by most of the medical field who deal with diabetes, whether they are physicians, nutritionists or diabetes educators.

They may advise you to stop eating sugar and, of course, fat. When they say sugar, they actually mean the white table sugar and sweets. Some of them may be a little more restrictive and ask you to refrain from not only white sugar but also from processed wheat. However, very few will talk to you about the massive effect of whole grains on your blood sugar and fructose (fruit sugars) on your triglycerides. In fact, whole grains are considered “healthy” by the diet-heart hypothesis (low fat paradigm). Mainstream medicine continues to be resistant to low carb and keto diets despite the mounting evidence in the medical literature about this way of eating (WOE).

It is not a coincidence that the rate of obesity and the prevalence of diabetes in the UAE have risen in epidemic proportions, and also elsewhere in the Middle East, when the consumption of these foods has increased since the mid-eighties when the low fat paradigm was king.

I contend that the low fat, high carbohydrate paradigm is not only responsible for the epidemic spread of diabetes, but it is also the main culprit of uncontrolled diabetes and long term complications such as amputations, dialysis and loss of sight among people with diabetes.

By logic, if high carb diet raises blood sugar, it will also be responsible for the inevitable health deterioration and progression of severe complications which accompany the diagnosis.

Diabetes can simply be defined as: ‘the inability of the body to deal with carbohydrates.’. 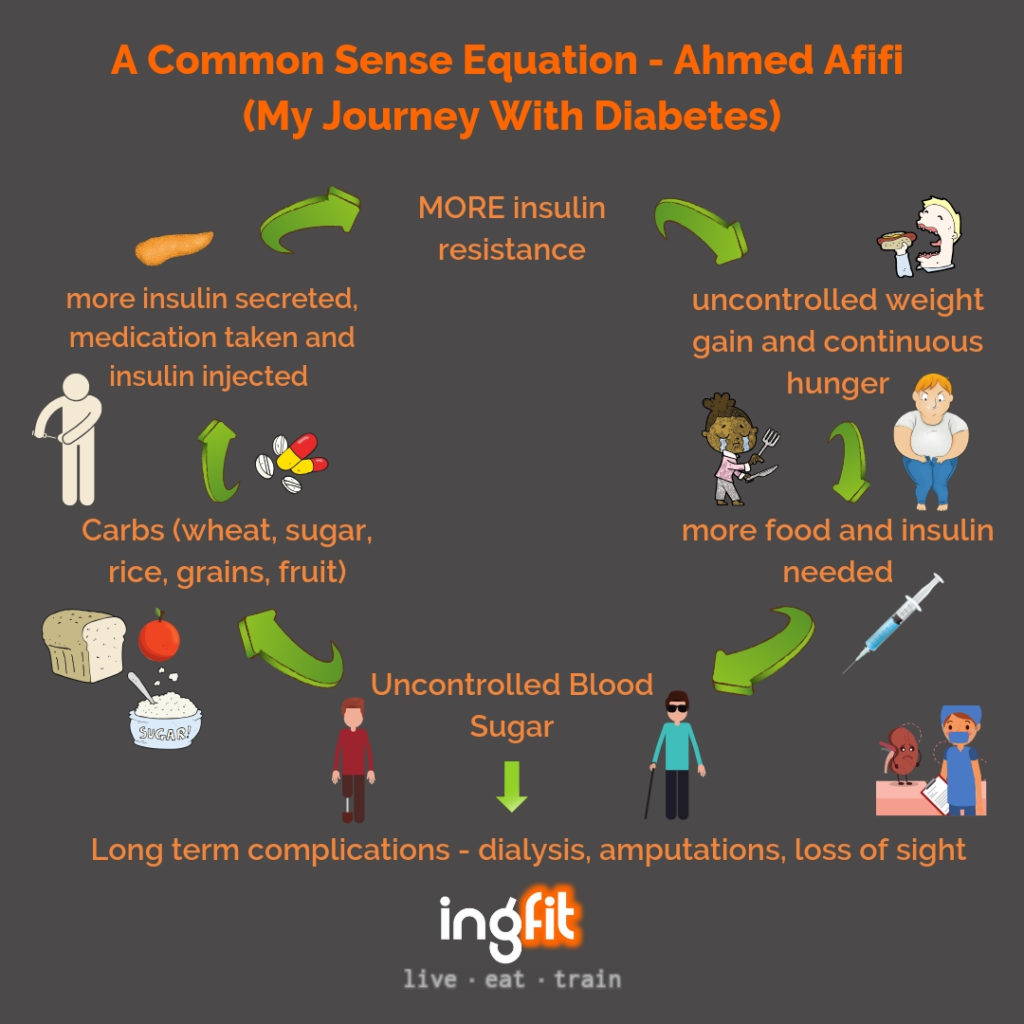 To clarify, I want you to imagine if you as a person with diabetes ate six pieces of pita bread daily (two every meal). That is nearly 200 grams of carbohydrates. This means you have had almost 50 teaspoons of sugar that day (remember a teaspoon of sugar has 4 grams of carbs)! Without even considering any other sugary or starchy food you may have eaten throughout the day such as rice, potatoes, fruit, pasta or sweets. Any of these would easily raise up your daily intake of sugar to about 100 spoons a day.

In summary, when I cut all fast-acting carbohydrates, I was able to reduce my bolus insulin about 70% and my basal about 20%.

NOW MULTIPLY ME BY MILLIONS OF people with diabetes in the UAE and all over the world. If everyone followed the same approach and cut the sugar and starches, it would be disastrous for Big Pharma and the Grains Industry. Perhaps now you can understand why they fight this way of eating so aggressively. It will definitely create a huge drop in insulin, drugs and wheat/corn sales and profits.

And to be honest, although the changes in the American Diabetes Association Nutritional Guidelines are encouraging, I think the diabetes MANAGEMENT guidelines, will likely not be entirely changed any time soon.

If you are diabetic and want to control your blood sugar, I urge to learn more about your food choices, medication and the real normal blood sugar range you want to achieve. Reach out to support systems for diabetes in the UAE such as myself and ingfit for further assistance with your condition. 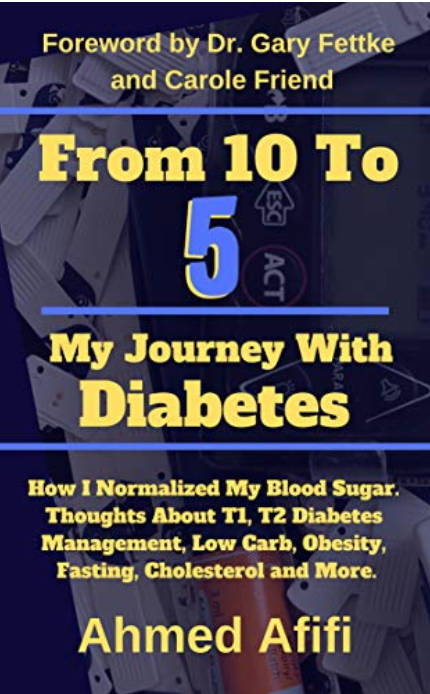 ingfit would like to thank Ahmed Afifi for his contribution and highly recommends reading his book, available on amazon and kobo.