Keto Adaptation. Are You Fat Adapted? 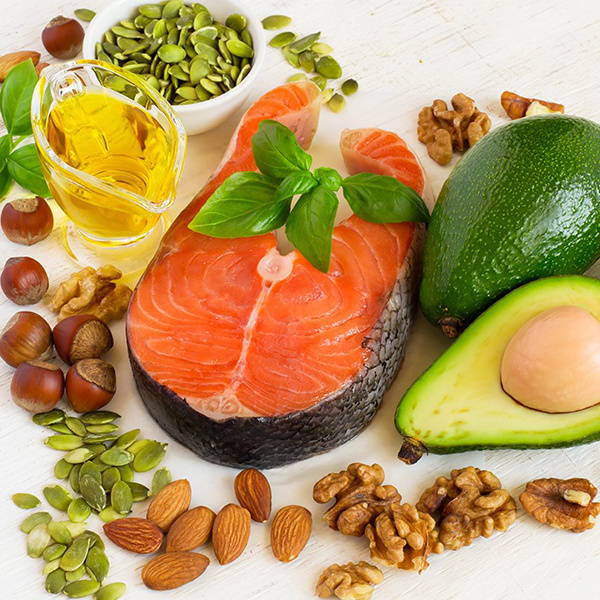 If you’re into keto, you should already be familiar with the terms “keto adaptation” or “fat adaptation”.

In this article, I’m going to summarise what keto adaptation means, and give you some guidance on how to determine whether you’re fat adapted.

What you might not know is that there has been some debate about whether keto adaptation is a real thing, so I will discuss this briefly too.

When you first find the keto diet, in all likelihood you will have stumbled across a few terms such as “fat adapted”, “keto adapted”, or even “fat burning machine”.

But what does it all mean?

At the most basic level, fat adaption refers to the body’s transition from relying on using carbohydrates as its main fuel source to ketone bodies.

We’re talking about things such as:

Once you comfortably make the transition, you should start to feel some of the common benefits of keto: less hunger, consistent energy levels, ability to fast for longer and mental acuity.

These are what I would consider to be the “subjective” or “behavioural” benefits, but is there something also going on at a metabolic level?

A quick search of “keto adaptation” on PubMed throws up many articles, but the most famous research on fat adaptation is that conducted by Steve Phinney & Jeff Volek from the Virta study which you can read about here.

One very clear metabolic difference between high carb and low carb diets is the fuel source.

One thing that seems to be clear from the research is that having increasing levels of ketone bodies in the blood and fat adaption are not the same thing.

This pertains to a number of things which have been eloquently described by Phinney & Volek in their article “Keto-adaptation”.

It’s a pretty complex piece so let me try to summarise.

A number of studies have shown how, although blood ketone levels increase quickly after starting keto, it can several weeks or months for the body to catch up in terms exercise output.

Typically, after switching to keto, most people see a dip in performance, followed by a recovery where over time the body catches up to its previous level of performance.

Or, as Phinney & Volek state, “the process of keto-adaptation that allows for normal or increased exercise performance lags well behind the level of ketones in the blood”.

Next on the list is glycogen where the same researchers have shown how, after a period of “keto adaptation”, low-carb athletes demonstrate similar glycogen storage abilities to their higher carb counterparts.

As they put it, “Despite impressive weekly training mileage, their glycogen levels had come all the way back up to those of a matched group of athletes following a high carb diet. This implies that the body’s ability to produce and defend muscle glycogen via gluconeogenesis can become finely tuned, but that this takes much longer than 4-6 weeks to occur” (Volek et.al 2015).

Another biomarker that suggests the body embarks on a journey of keto adaptation after switching to a ketogenic diet is Uric Acid.

At the start of nutritional ketosis, many people see a spike in Uric Acid, but over time, this corrects and returns to normal, despite sustained ketone levels in the blood.

Mitochondrial density in muscle, brain, and other tissues might also increase through the process of fat adaption.

Again quoting Phinney & Volek, “It is understood that reactive oxygen species (ROS) cause structural and functional damage to mitochondria, and that nutritional ketosis decreases mitochondrial ROS production. This could result in a prompt increase in the lifespan of existing mitochondria”.

Although there a number of prominent scientists challenging whether keto adaptation is real, there is also high quality, quantitative research which suggests that fat adaption is a real thing.

In addition, there is sufficient first-hand, anecdotal experience from real people that it takes some time for the body to adjust to keto.

It seems that how long the process takes is, like most things, very much down to you as an individual and it could take a matter of days, weeks or even months for you to become fully keto adapted.

So, the takeaway is simple: if you’re looking to give keto a shot, you might need to buckle down for a while until you start to realise the full potential of the benefits.

And with everything in science, try to keep an open mind: be sceptical without being cynical, and always respect peoples’ opinions. 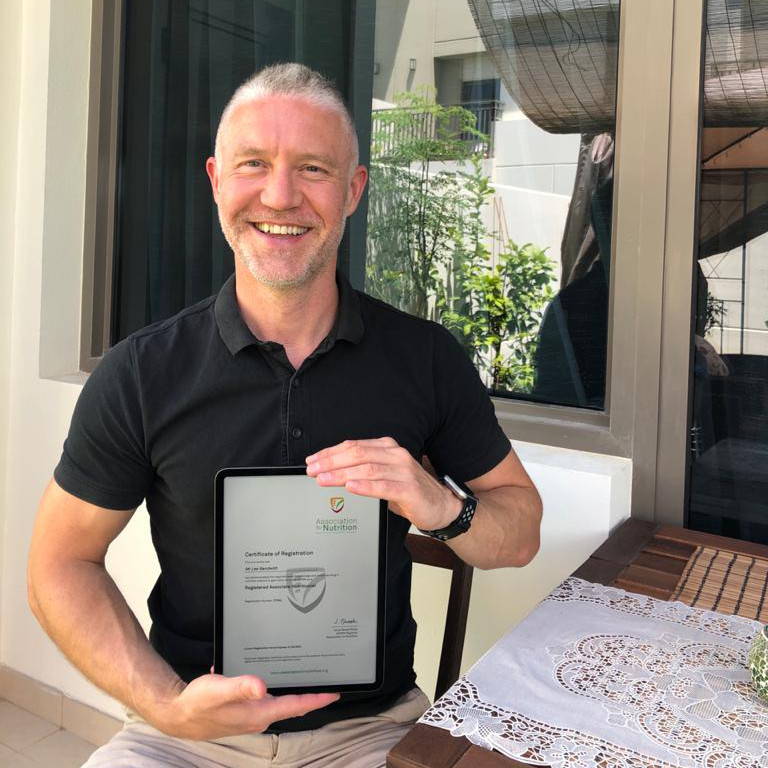