Awareness is good, knowing what to do about it is better. I want to tackle mainly Type 2 diabetes here as Type 1 is not caused by producing too much insulin and has to be addressed differently.

Type 2 is what most of us know, probably not too much but when we hear and talk about diabetes it is Type 2. 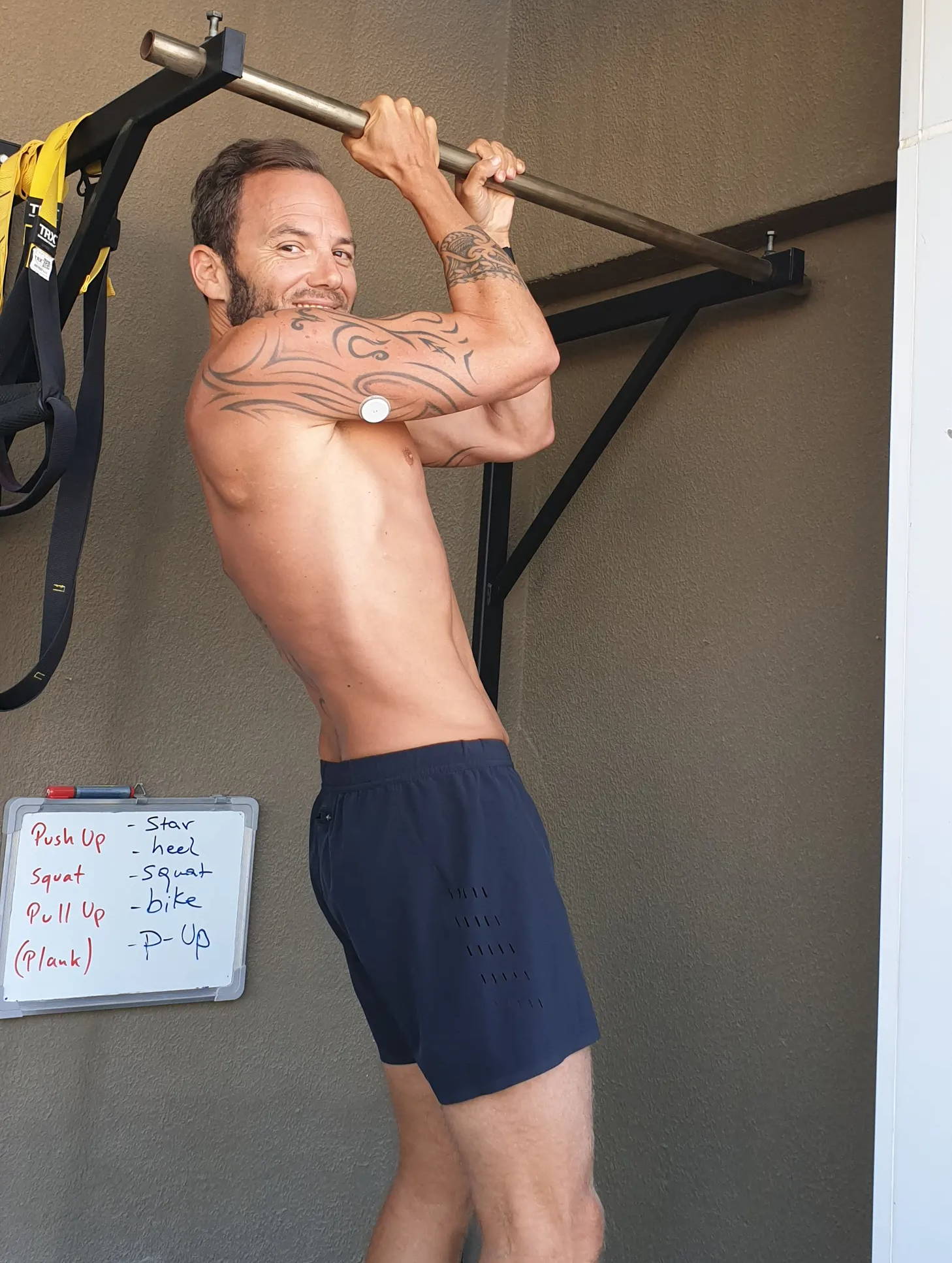 So what does it mean?

And this is actually the one that can be treated very effectively by eating the right food or by not eating the wrong foods, that are causing it. I am talking about man made/ manufactured foods that are high in processed carbs, sugars and industrial seed oils, those are certainly the villains here. They turn out to be the super villain when you combine the three of them in one meal and that happens a lot.

There are two things that everybody should know in order to determine whether one has diabetes or is pre-diabetic. Blood glucose levels (fasted) are one side of the medal, but the other side of the medal is as important yet is not as commonly checked, insulin (fasted). You can have normal glucose levels but can have elevated insulin. That’s why it is so important to check for both. Insulin resistance is the root cause for diabetes but is likely also the root cause for many other diseases.

There are indicators of being insulin resistance without doing the lab test such as your size of your waistline (men want to be no more than 94cm and women no more than 80cm), the ratio of triglycerides to HDL (the closer to 1 and less the better, anything greater than 3 is concerning) as well as waist to height (men and woman both should be under 0.5) ratio.

If any of the 3 indicators just mentioned are out of the norm then you should go and see a doctor and get some blood tests done.

Having said that, what I am writing here is not to be considered medical advice, I am not a healthcare professional.

In my eyes everybody should know where they are currently at in terms of health, at least from lets say 35 years and above and if you are knowingly unwell and/or are bigger than average. Only then can you make changes, only then can you intervene and decide what the future is bringing. Our bodies can cope with a lot for years and years and years but at some point there is a limit but do you want to reach an endpoint first? Chose your doctor wisely, he/she should talk about your diet first before talking about any form of medication.